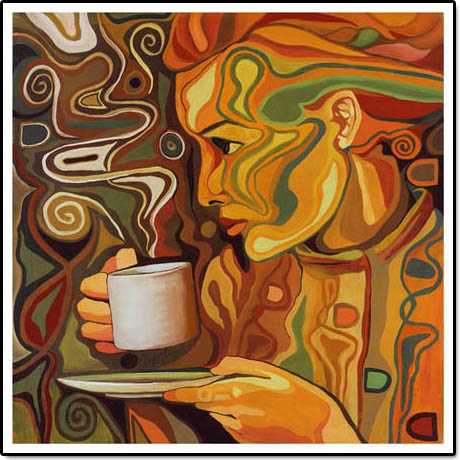 Eurozine has generously published a translation of Ewa Hess & Hennric Jokeit’s article in Merkur entitled Neurocapitalism. You can get a pretty good sense of what the authors are going off about from the first two paragraphs:

Today, the phenomenology of the mind is stepping indignantly aside for a host of hyphenated disciplines such as neuro-anthropology, neuro-pedagogy, neuro-theology, neuro-aesthetics and neuro-economics. Their self-assurance reveals the neurosciences’ usurpatory tendency to become not only the humanities of science, but the leading science of the twenty-first century. The legitimacy, impetus and promise of this claim derive from the maxim that all human behaviour is determined by the laws governing neuronal activity and the way it is organised in the brain.

Whether or not one accepts the universal validity of this maxim, it is fair to assume that a science that aggressively seeks to establish hermeneutic supremacy will change everyday capitalist reality via its discoveries and products. Or, to put it more cautiously, that its triumph is legitimated, if not enabled, by a significant shift in the capitalist world order.

The authors go on to review some well-trod issues relating to neuroenhancement, imaging of the brain, and the like, but the aim of their quills is mostly at the alignment of neuroscience and capitalism, having realized (in my humble opinion, somewhat belatedly) that there is a very large market in neuropharmacology.

And then there is their penultimate paragraph:

The lifting of temporal and geographical constraints on communication nurtures the illusion of unlimited accessibility and mobility. Just as the libertarian phase of capitalism offered ways for the individual to optimise his or her external appearance and status, so the imperative of the future will be to optimise cognitive and emotional resources as well. The availability of an unlimited supply of effective neuro-enhancers, the opportunity to exchange experiences of using them with others via the Internet, and the utilitarian approach to ethics taken by many individuals, are all preparing the ground for the market success of substances that today are still being experimented with in the laboratory.

Robert Fulford has a not-so-informative commentary on the Hess-Jokeit article in the National Post that ends with the following paean to neuroethics:

It may be that medical ethics, confronted by unprecedented discoveries, lacking any relevant principles from the past, will never cobble together a moral structure it can apply to this largely unknowable science. Perhaps it is already happening much too fast.